Oradea is the only community in Romania which is part of the Art Nouveau Cities Network, a European network of cooperation, research, conservation and development of European cities with a rich Art Nouveau heritage.

Architectural treasure of European value rivals with holiday destinations extremely popular, such as Barcelona, Brussels, Nancy, Vienna or Budapest and Oradea experienced a renaissance after an extensive program of architectural treasure rehabilitation and massive investment in development and creation of facilities for the townspeople and tourists. 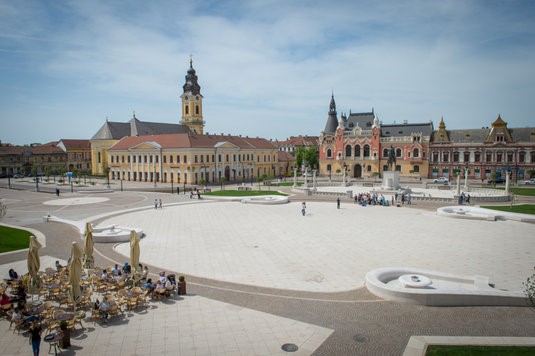 Vulturul Negru Palace – a monumental architectural construction, in the style of Secession 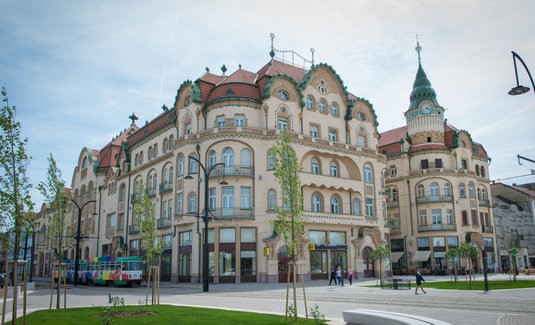 Built on the old site of “Vulturul Negru” Inn, the complex intended to house a theatre, ballrooms, a casino and offices. 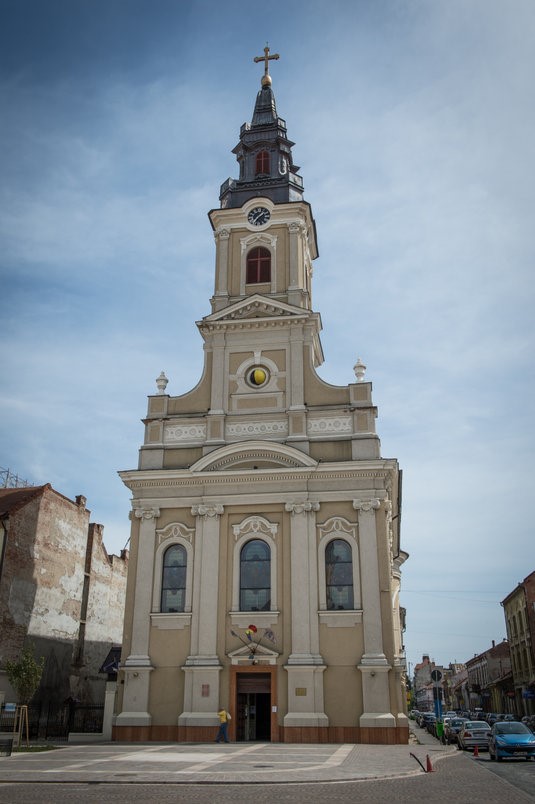 The style in which it was built is the late baroque classic-with obvious elements, but with a strong imprint of the Byzantine style.

In temple of iconostasis was at one time a painting with the image of Horea, one of the leaders of the rebellion in 1784, it is considered by many historians as the only authentic reproduction of his physiognomy. 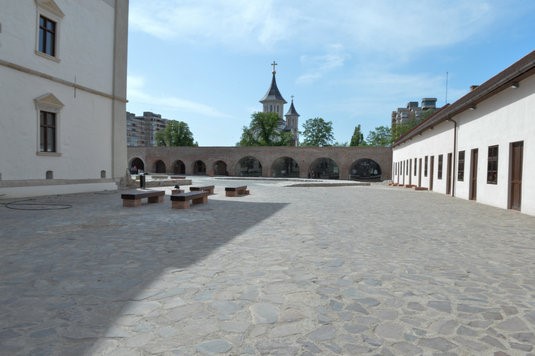 One of the most important architectural monuments late medieval of Transylvania

Oradea Fortress was for Medieval Europe one of the important landmarks in terms of religious, cultural, scientific and military. 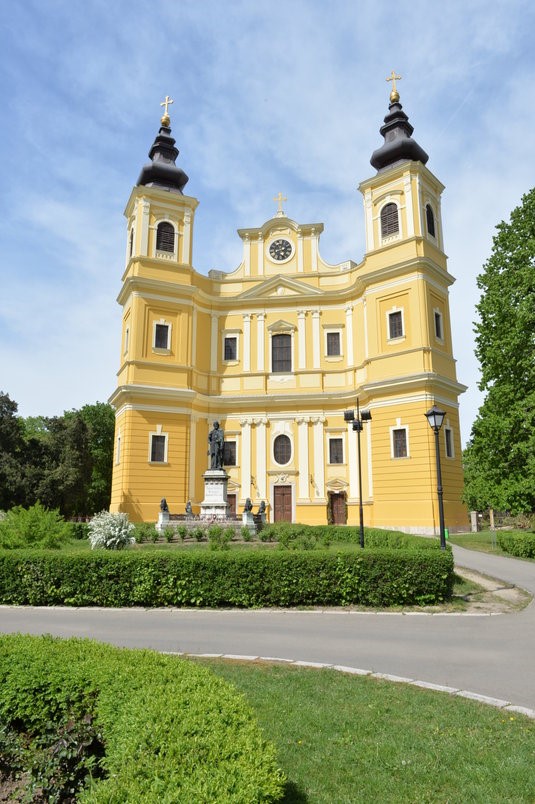 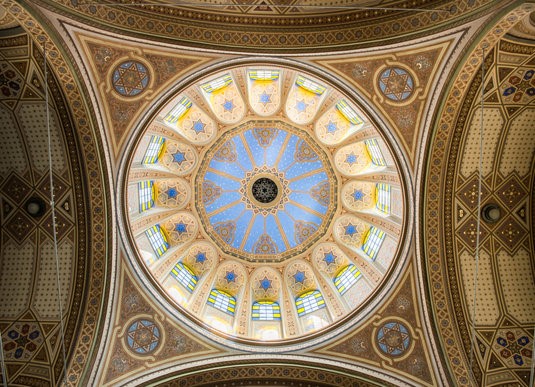 The imposing eclectic building was done according to the plan carried out by Busch and David Kalman Rimanoczy Sr.. Exterior and interior decorations are by Moorish inspiration. 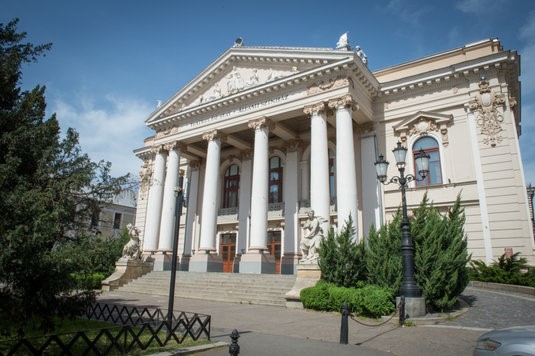 State Theatre, built in 1900, dominates the Ferdinand market with its imposing. The facades have decorative elements of neoclassical, neo-Renaissance and Baroque style prevails inside. 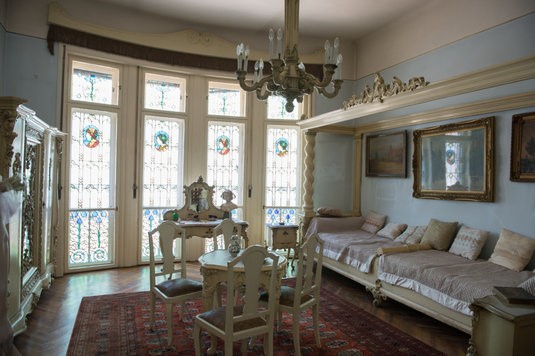 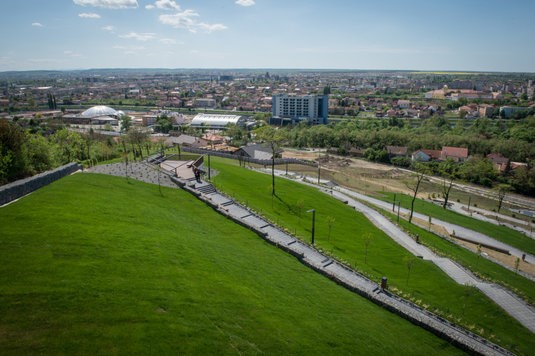 Traditional recreational area of the city, Ciuperca Hill offers a panoramic view over the city. 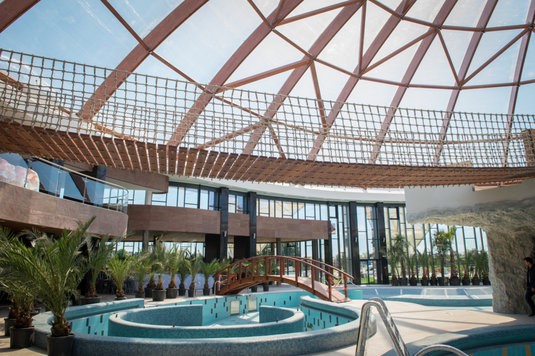 Aquapark Nymphaea Complex from Oradea is one of the most modern thermal water complexes in the country. 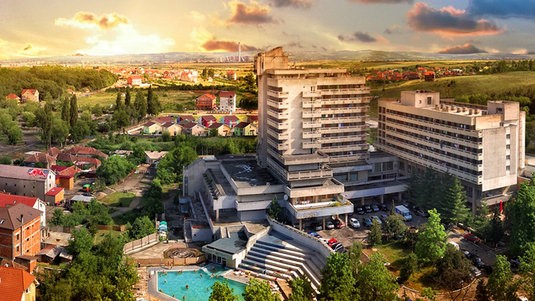 Unique in the world, thermal waters of Baile Felix are the most popular mineral waters in the region and their miraculous effects are known since Roman Empire.

Baile Felix have a unique bioclimatic with a perfectly balanced moisture, that induce a special state of body relaxation and revitalization.

Oradea is a vibrant city that succeeds to emphasize the existing heritage, in parallel with the creation of new types of recreational activities and leisure.